When Sinclair experienced explosive growth in revenues, tender loving care was given both new and old customers. Recently developed and existing services were constantly monitored to ensure that they met customer requirements.

However, purchase controls remained the step child that everyone neglected. Procedures and processes which were adequate previously suddenly became problematic.

Strict controls on spending limits had worked well when the company was smaller. Just as revenues had grown many times, so had purchase requisitions. Purchasing was flooded with paperwork and what had taken a day or two to turn around could take a week or more.

Sinclair turned to its Oracle System Integrator ideametrics to streamline and automate their purchasing department. Working with key executives and purchasing personnel, ideametrics developed a process where purchase below a certain amount and from an approved vendor could be approved at the local level.

Paper purchase requisitions and orders were replaced with electronic ones. Approved POs have transmitted automatically to vendors using XML.

Real-time budget to actual project reporting prevented unanticipated budget overruns. Over budget, requisitions were flagged as soon as they were entered. In the past, the company often didn’t know projects funds were over budget until the money had been spent.

The automation, streamlining and purchasing processes implemented by ideametrics not only avoided added staff to the purchasing department but even enabled Sinclair to reduce staff while volume was doubling and tripling There were almost no cost overruns and a much lower error rate.

The purchasing department went from having very low morale and high turnover to a department of high job satisfaction, low turnover and where employees were eager to learn more and improve their skills.

Our Services
About Us

At ideametrics there is no disconnect between the sales organization and technical organization because it is the technical people who perform the needs analysis and create the proposal. 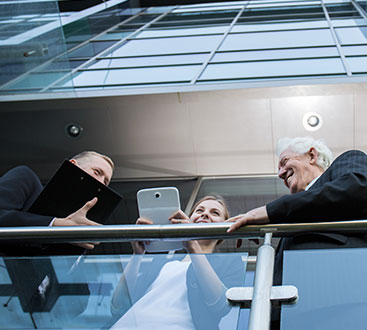 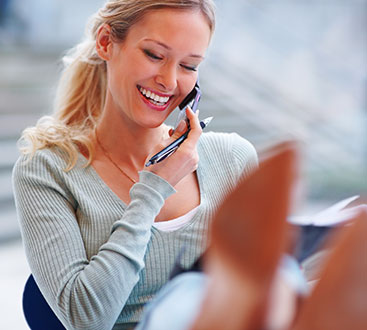